Oreofeoluwa Babalola, the ‘mummy calm down’ boy has bagged an endorsement deal with an Abuja- based real estate company, T Pumpy Concept Limited. 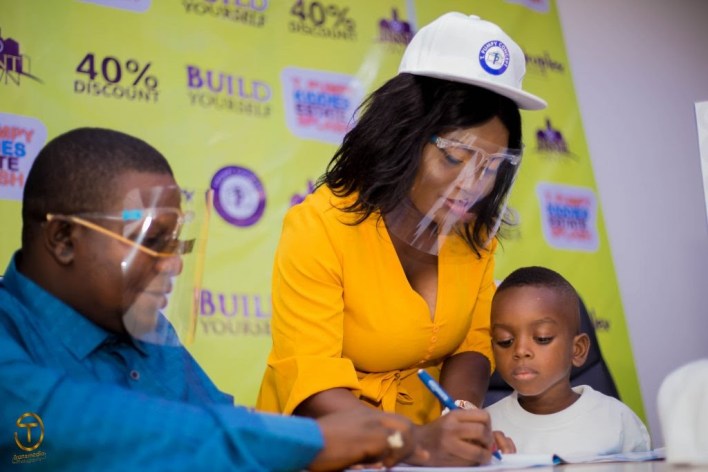 The 4-year old became famous after a video of him begging his mother to calm down in a dramatic way when she wanted to flog him went viral.

The social media sensation’s mother signed the contract on his behalf at the company’s headquarter in Abuja.

In a statement by the MD/CEO of T Pumpy Concept Limited, Mr. Akintayo Adaralegbe, He stated that he was impressed by the boy’s courage, tenacity and negotiation power which was displayed in the viral video.
“While many people only watched and laughed over the 3-minute-18-second footage I learnt a lot from it. He’s courageous, bold and innovative. It reminds us that as a people, no matter the situation, we should learn to CALM DOWN!

“We decided to bring him on board because of his courage, tenacity and power to negotiate, which are some of the things what T Pumpy stands for.

“On behalf of the staff and management of T Pumpy Concept Limited, I welcome Master Oreofeoluwa to this family.”

Speaking shortly after the contract was signed, Oreofeoluwa’s mother, Mrs Lawal Babalola thanked the company for reaching out to her son.

She also promised to do everything within her power to make sure Oreofe achieves his dreams.

When asked to speak on his new ambassadorial deal, the internet sensation said “before you buy any land in Abuja, calm down and come to T Pumpy Estate, the developer that cares and your future is assured.”

READ ALSO  US Department of State offers $7m reward to anyone with information that will lead to Boko Haram leader, Abubakar Shekau's arrest 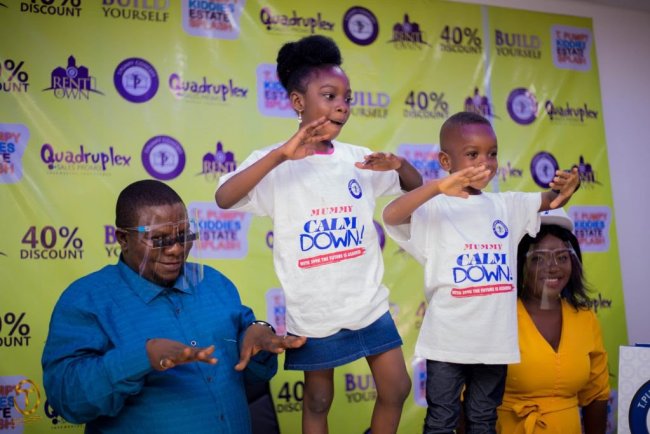 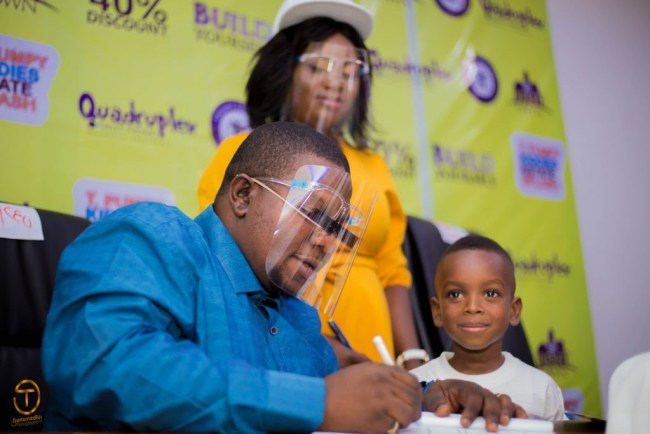 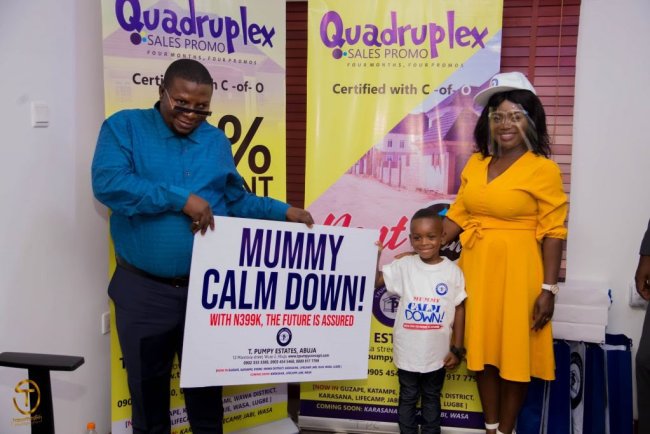 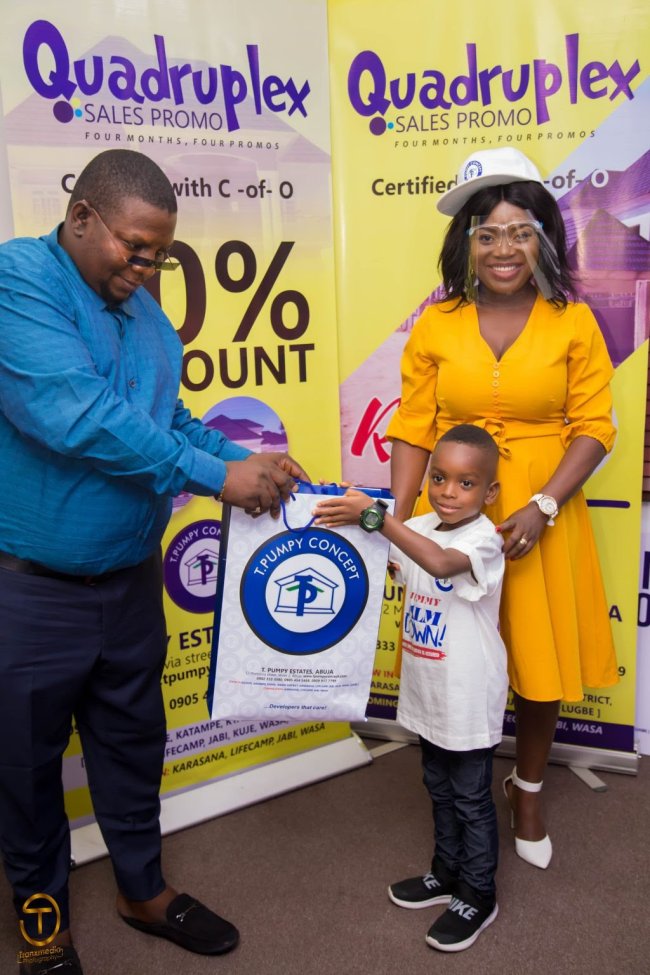 11 Things About Hope Uzodinma, APC Governor-elect You May Not Know About

US Department of State offers $7m reward to anyone with information that will lead to Boko Haram leader, Abubakar Shekau’s arrest