Billionaire son and ex-Big Brother Naija housemate, Kiddwaya, has stated that on a normal day, himself and fellow contestant, Nengi wouldn’t cross paths. 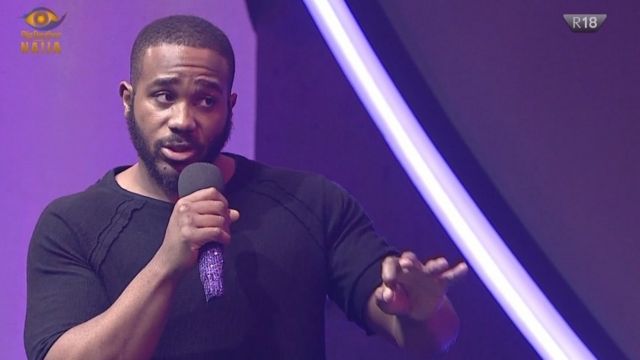 In an interview with the show’s host, Ebuka Obi-Uchendu outside the house, he talked about his bottle incidence with Nengi which got him angry. 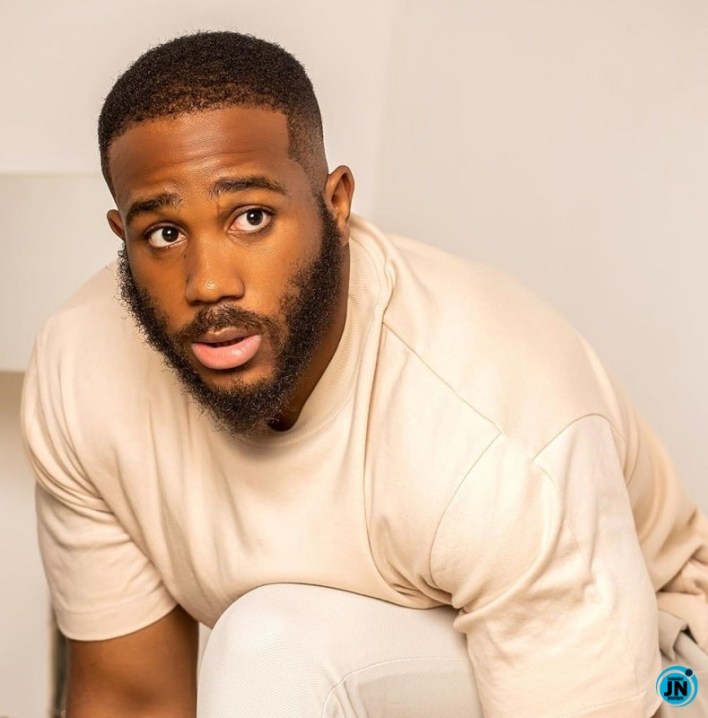 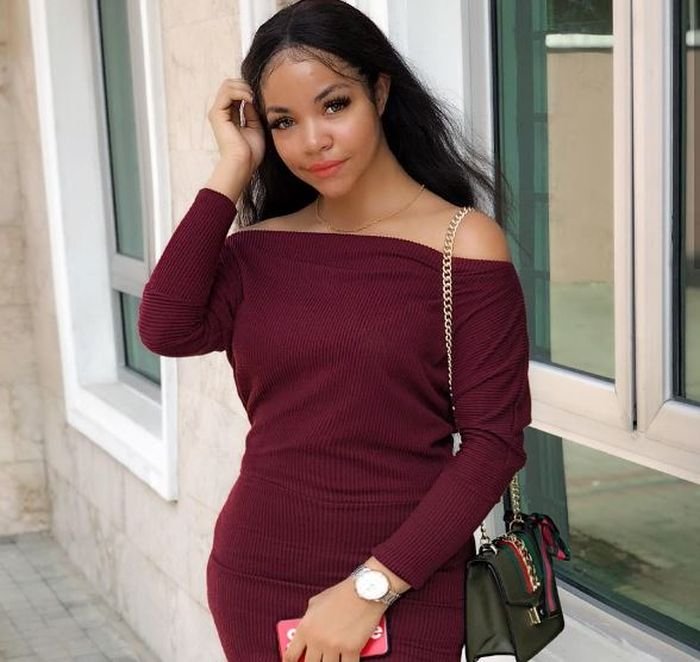 According to Kiddwaya, if not for the reality show ,he would not be in the same room as Nengi. He also that they wont cross paths.

“With the whole bottle stuff, she’s very playful and I like that about her sometimes, but then it got to a point where I felt like this girl is taking a piss now. Like how can you be hitting me with a bottle, because on a normal day,

“I said it several times, on a normal day we will not be in the same room, we won’t cross paths. You can play with me, that’s calm, but you cannot keep going”.

Recall that after Kiddwaya’s eviction on Sunday night he revealed that he is not interested in Nengi.

Kidd made this revelation while replying BBNaija host, Ebuka who was curious to know about his true feelings about the pretty housemate, Nengi Hampson.

The billionaire son, in response stated that he has no sort of physical or sexual attraction to Nengi, adding that they are just friends.