A Nigerian lady simply identified as Adaeze has narrated the fascinating story of how she met her husband, Dozie at the club. 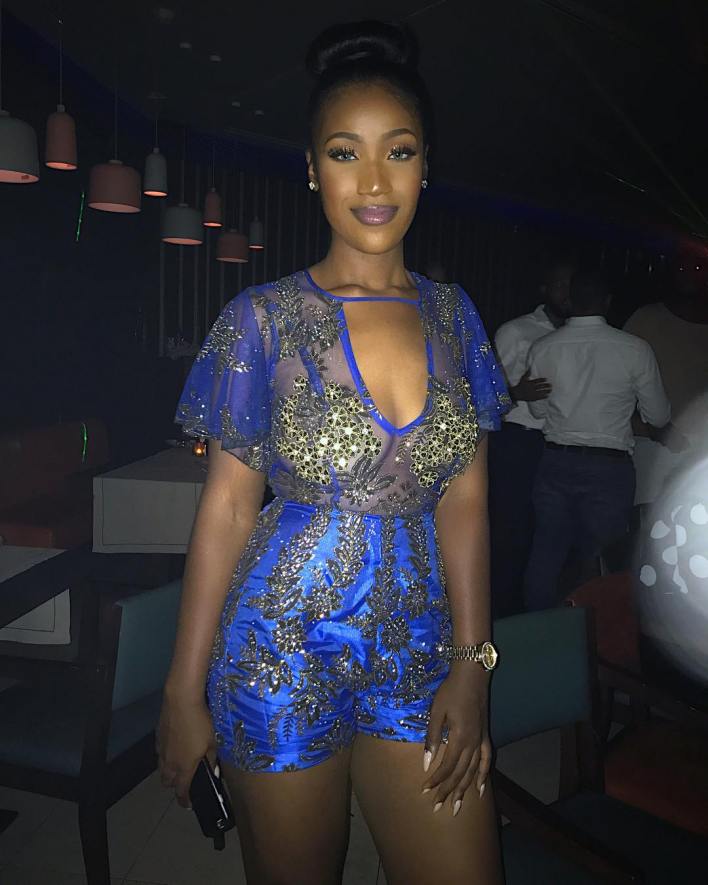 In her chat with Bellanaijaweddings, the beautiful lady revealed she and her friends had gone to the club and she was the most stunning lady in there that night.

According to Adaeze, she and her friends joined the table of their male friends and Dozie was at that table.

She noted that while other guys were trying to get her attention by saying sweet words to her, Dozie calmly cheered her up instead and made sure she was having fun.

The new bride also noted that he only had a bottle of water because he does not drink alcohol.

Adaeze said when she was leaving the club and going to another one with her friends, Dozie collected her phone number to ensure that she got there safely and that was how their relationship started.

The couple tied the nuptial knot on Saturday, October 31.

See their prewedding photos below, 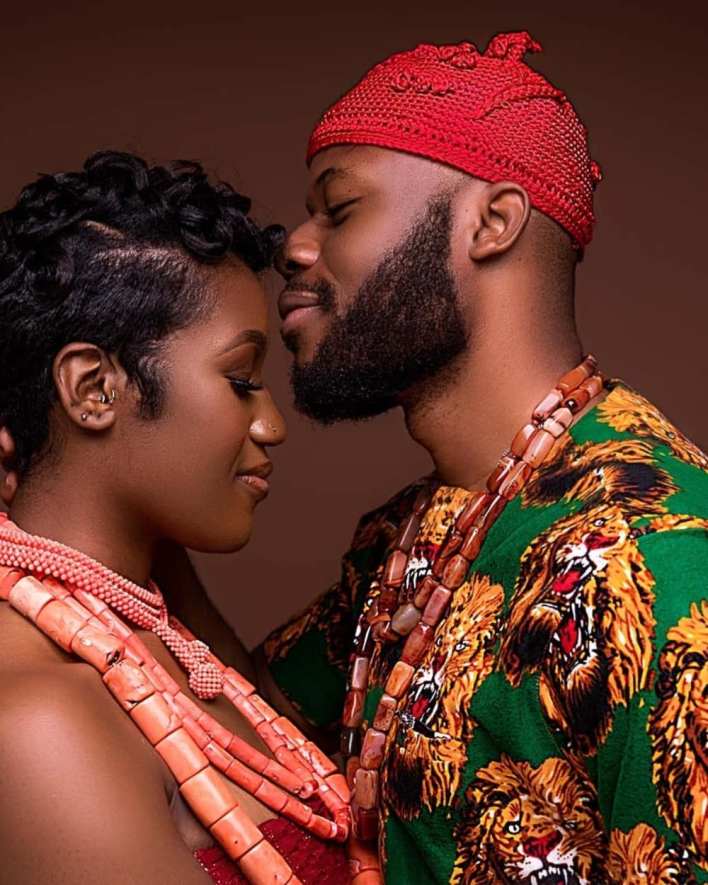 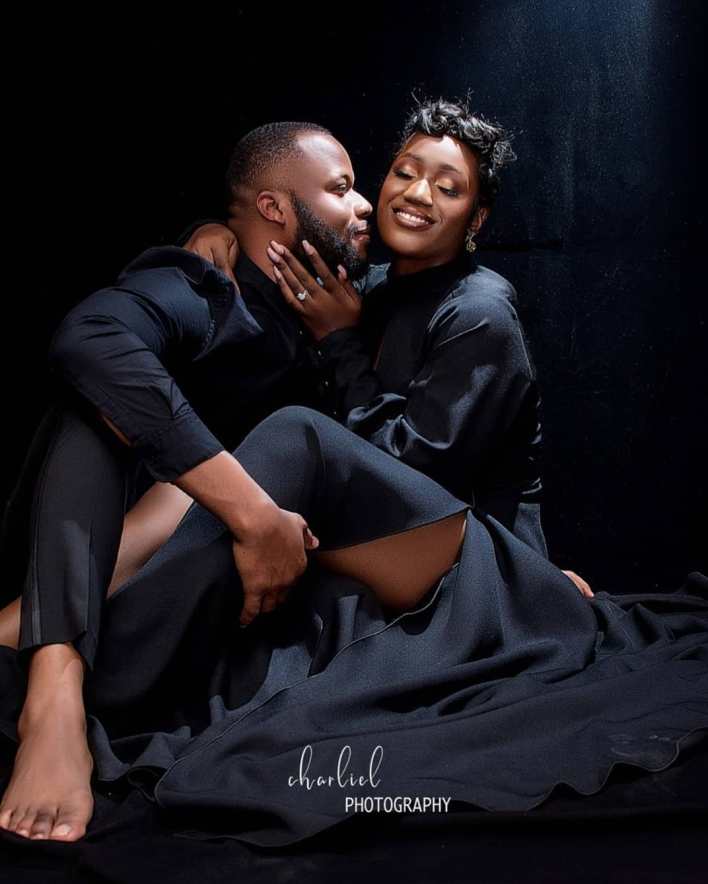 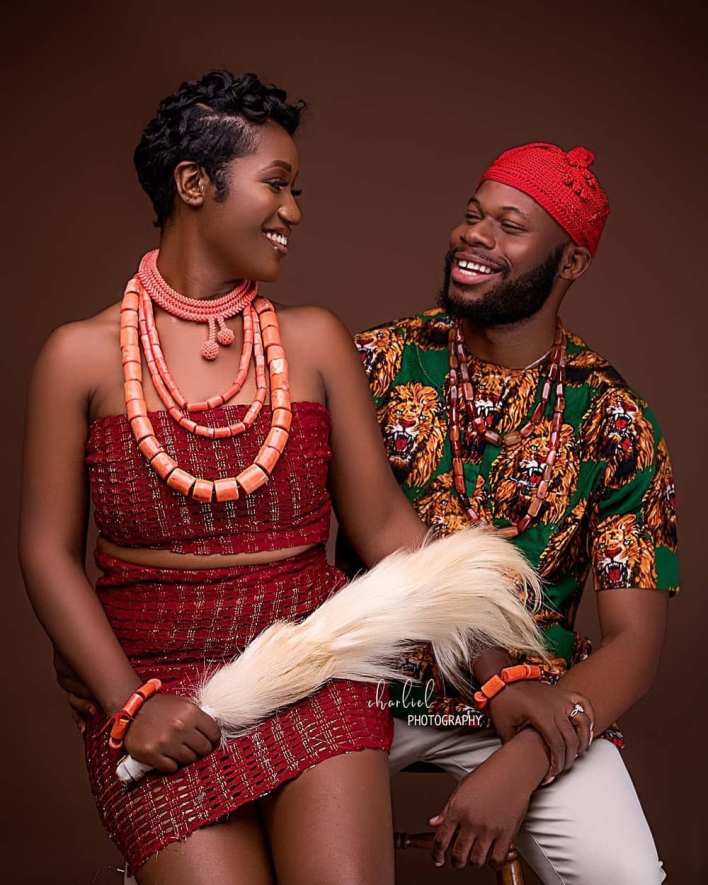 “My Governor give me appointment, una dey hate me, una go die” – BBNaija’s Nengi tells her haters after she was appointed as Senior Special Assistant to governor Duoye Diri (Video)

Beautiful photo of Keke driver's wife and their adorable quintuplets

No Boyfriend, No Problem – BBNaija’s Dorathy Celebrates Her Single Status

Lockdown Violation: Naira Marley turns himself in, to be arraigned in court

Men, Please Do These Five Things For Your Wife When She is Pregnant

#BBNaija: “The Only Man I Want To Be Like Is My Father” – Ozo Responds To Kiddwaya’s Statement