Over the past few hours, Nigerian social media was filled with the report of a missing lady identified as one Akinnusi Timilehin. 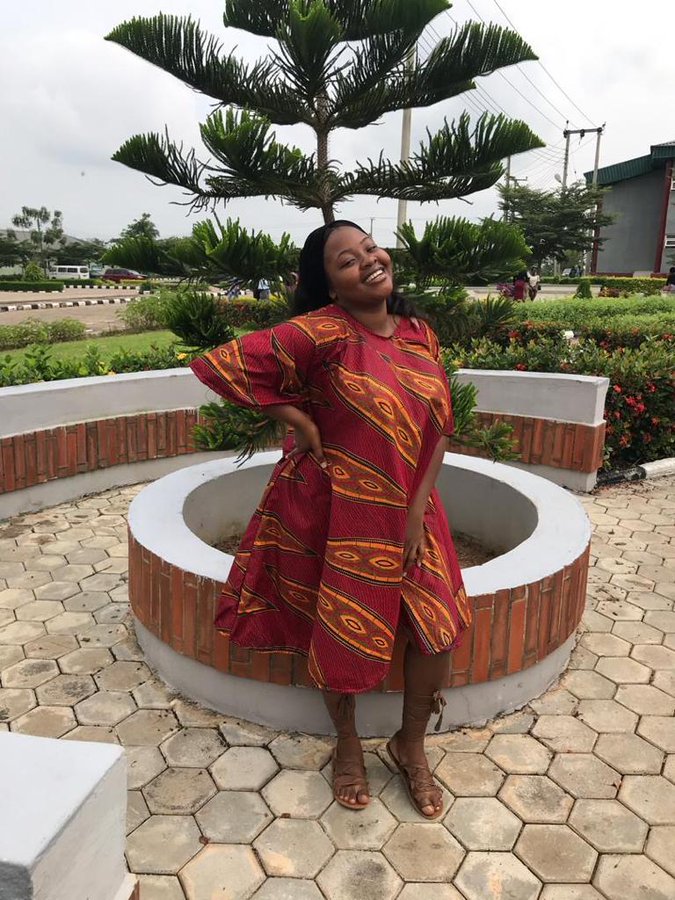 It was reported that the missing lady had prior to her being declared missing, been spotted last in Oyingbo area of Lagos. According to the information that was shared on social media, Timilehin had gone to the bank to withdraw some money.

After her withdrawal, she called that she was heading back home and that was the last they heard of her… not until moments ago, —after news of her missing, made rounds on the internet— was she discovered on Ketu bridge, Lagos.

Timilehin’s sibling took to his social media page to give a development on his sister as he revealed that she was found alive and is on her way to the hospital. 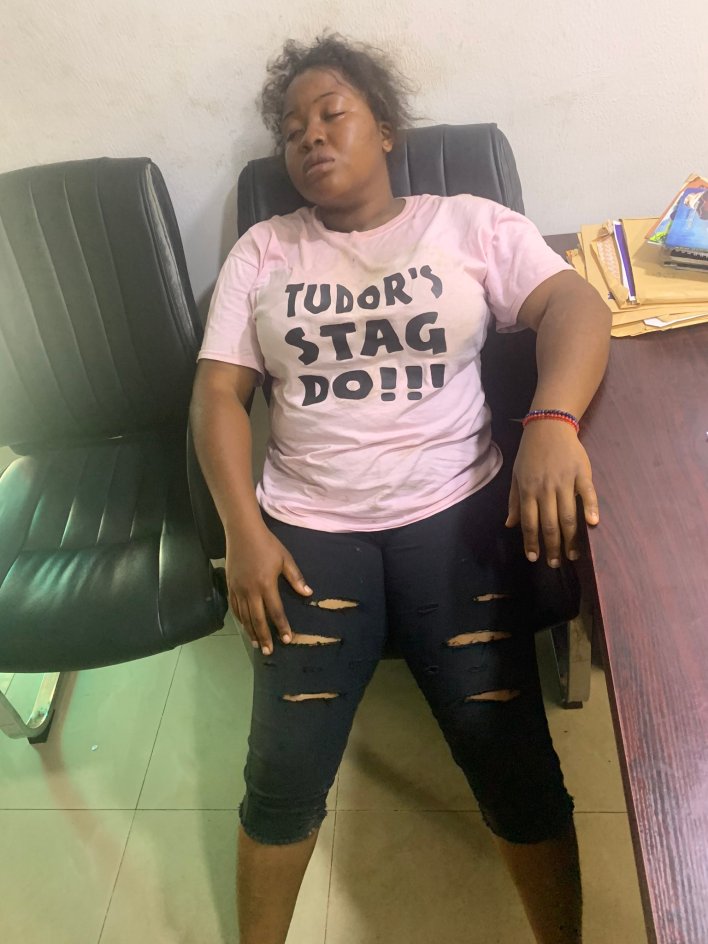 Sharing a photo of her, he wrote,

She’s alive and on her way to the hospital. I am so grateful to everyone that reposted. She was found on ketu-ikosi bridge this morning.

Photos of Tommey, the beautiful wife of the Ghanaian pastor who was shot dead by her husband

Rate of community transmission in Kano is ‘now 80 percent’ – Head of presidential task force on Coronavirus in Kano, Nasiru Gwarzo