A Nigerian man, Kaycee Madu has being appointed as a Minister of Justice in Alberta, Canada.

Kaycee, an Igbo man, who hails from Mbaise, Imo state, graduated from the University of Lagos with a law degree in 2001 and moved to Canada in 2005 with his spouse. The couple are blessed with three children. 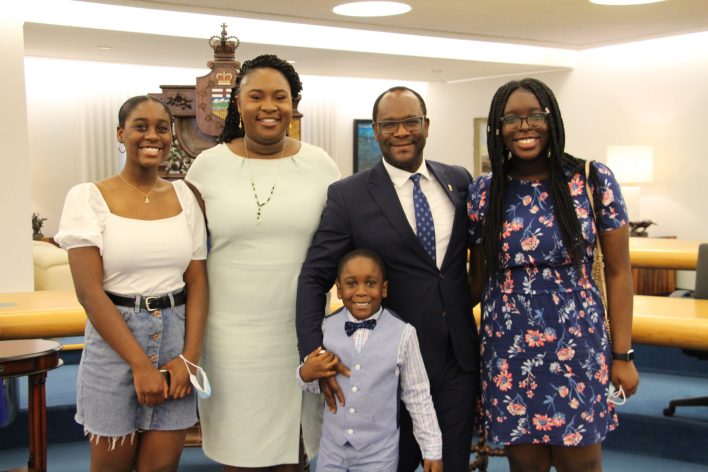 Madu, who has practiced law both in Nigeria and Alberta, was first elected as an MLA in the April 2019 general election.

Premier Jason Kenney on Tuesday August 25, elevated Madu to the justice portfolio from Municipal Affairs in a cabinet shuffle that saw Calgary-Elbow MLA Doug Schweitzer move from justice to an economic portfolio.

Madu has made history as the first Black Canadian to occupy either provincial or federal justice positions of the justice minister, attorney general or solicitor general.

Thank you, everyone, for all the well wishes. I am beyond humbled to accept my new role as Minister of Justice and Solicitor General – where I will pursue fairness, equality, and justice for all with every ounce of strength I have. 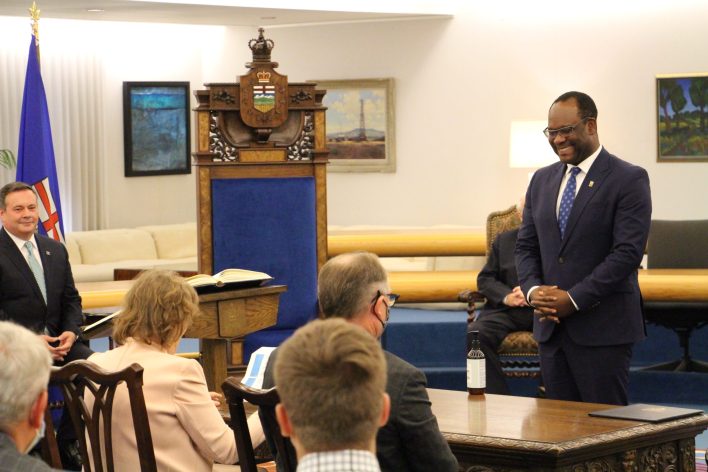 This effectively takes the Economic Development, Trade and Tourism portfolio (and) renames it. Additional functions will be added to the ministry over the weeks and months that come.

“This is a broadened and expanded ministry. Alberta is being hit especially hard with the double whammy of the global coronavirus recession, on top of that the collapse of energy prices which has clobbered our largest industry — oil and gas.”

Coronavirus: History will not be kind to us if Nigerians go hungry – Tinubu tells FG

Rate of community transmission in Kano is ‘now 80 percent’ – Head of presidential task force on Coronavirus in Kano, Nasiru Gwarzo