The mother-of-four, reportedly died as a result of brief illness from Bronchitis and an enlarged heart. 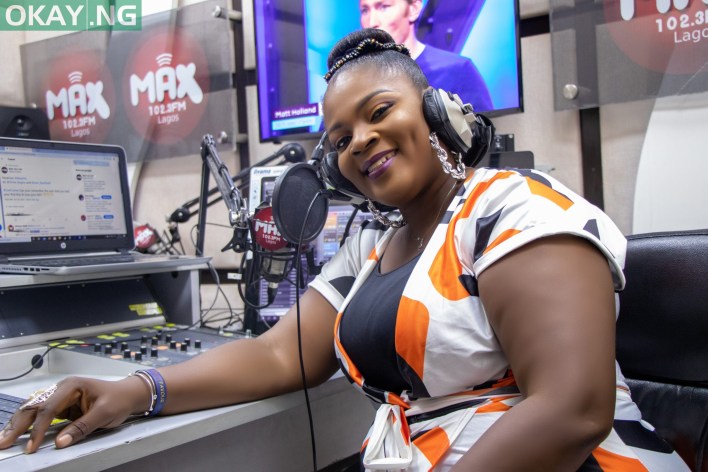 Andrew Hanlon, CEO of TVC Communications, released a statement that reads in part ;

The sad news of Emmanuella’s passing today has sent a shock wave of grief and sorrow throughout the TVC Communications, and MAX FM family.

Whilst we struggle to come to terms with her untimely passing, our hearts and minds are focussed solely on her beloved children and her immediate and extended family and friends. “

He addedthat Emmanuella’s presence will be sorely missed as she has left a legacy of enormous talent and spirit from the almost 10 years she spent with the company. 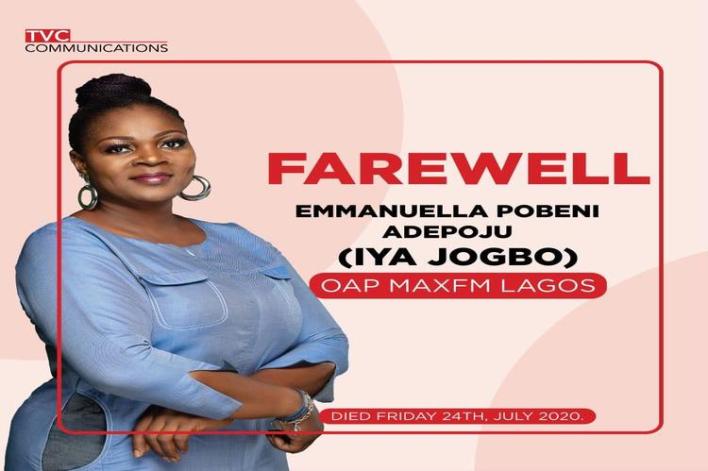 Nigerian man sparks outrage after revealing he loves sleeping with 12, 13 and 14-year-old girls

Twitter stories: Pastor impregnates chorister then covers it up by having his brother adopt the child