Popular Nigerian producer and rapper, Jesse Jagz, who is the younger brother of Jude ”M.I” Abaga, is officially off the market. 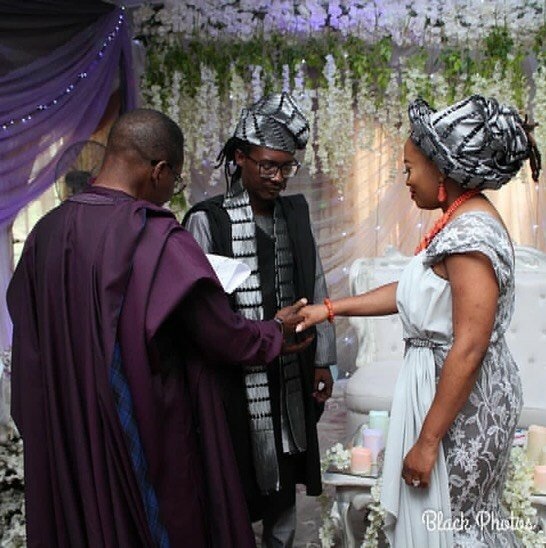 The rapper tied the nuptial knot with his girlfriend in a lowkey event that had few friends and family members present. 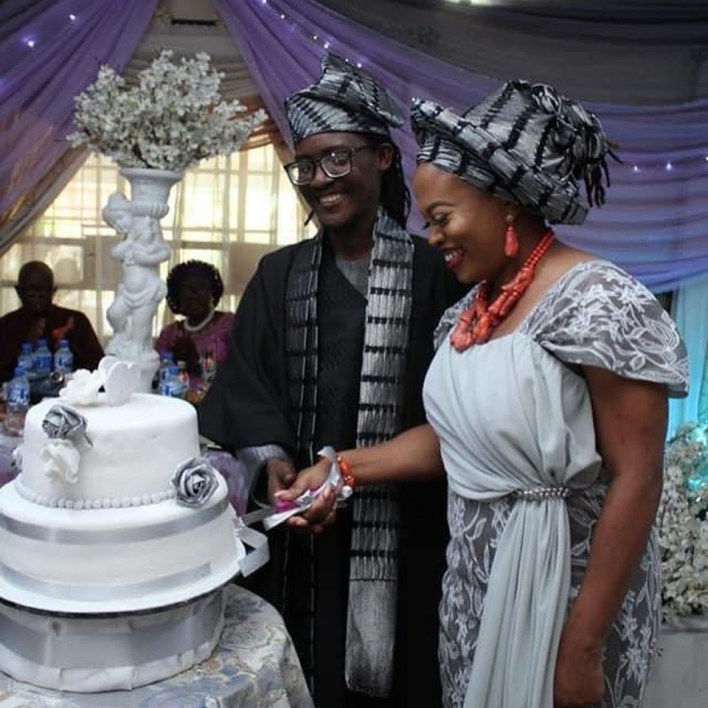 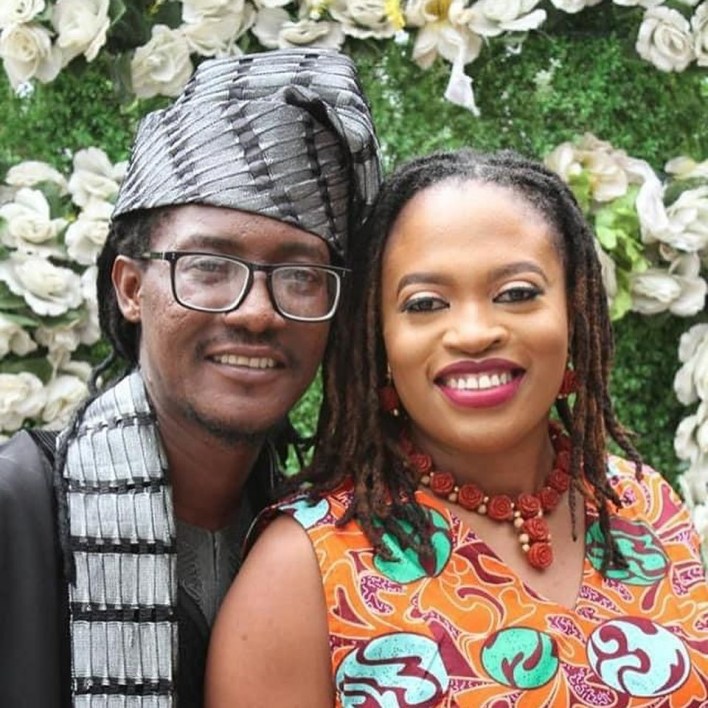 Jesse Garba Abaga, known professionally as Jesse Jagz, is a Nigerian rapper, record producer and songwriter. He signed a record deal with Chocolate City in 2010 and released his debut studio album Jag of All Tradez that same year.

Lady dies of childbirth complications, two days after her birthday in Abuja.

Laycon finally learns how to drive, shows off skills with his Benz (Video)

Ebuka gifts his wife, Cynthia, a Hermès bag and Cartier bracelet on her 30th birthday (WATCH)

Actress, Toyin Abraham shares adorable photo as she counts down to her 40th birthday