Some curfew-violators were captured on video in a praise-worship session which was led by men of the Nigerian army in Calabar, Cross River. 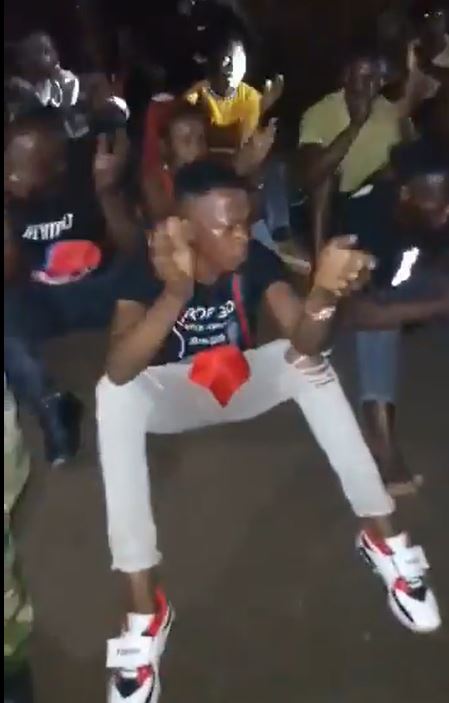 The violators are seen sitting on the bare ground as punishment for flouting the curfew orders imposed by the government due to the unrest caused by hoodlums who have been going about looting items.

Both male and female violators are all seen seated, clapping their hands and singing praise songs. The video has started serving rounds online and quite a number of people have found it to be rather hilarious. 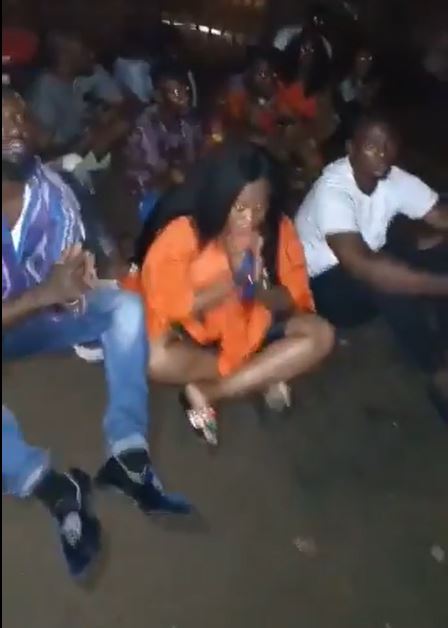 Looter loses his bike to another looter after going to steal refrigerator; then gets caught stealing refrigerator (Photos)

Family release obituary of #EndSARS protester, Anthony Unuode who died after he was stabbed by hoodlums during Abuja protest

Coronavirus Lockdown: Police officer arrested for assaulting a ports worker who was picking up a friend in Lagos (video)