Popular Nollywood actor, Jigan ‘Baba Oja’, has taken to social media to plead with filmmakers to stop giving him only gateman role in movies. 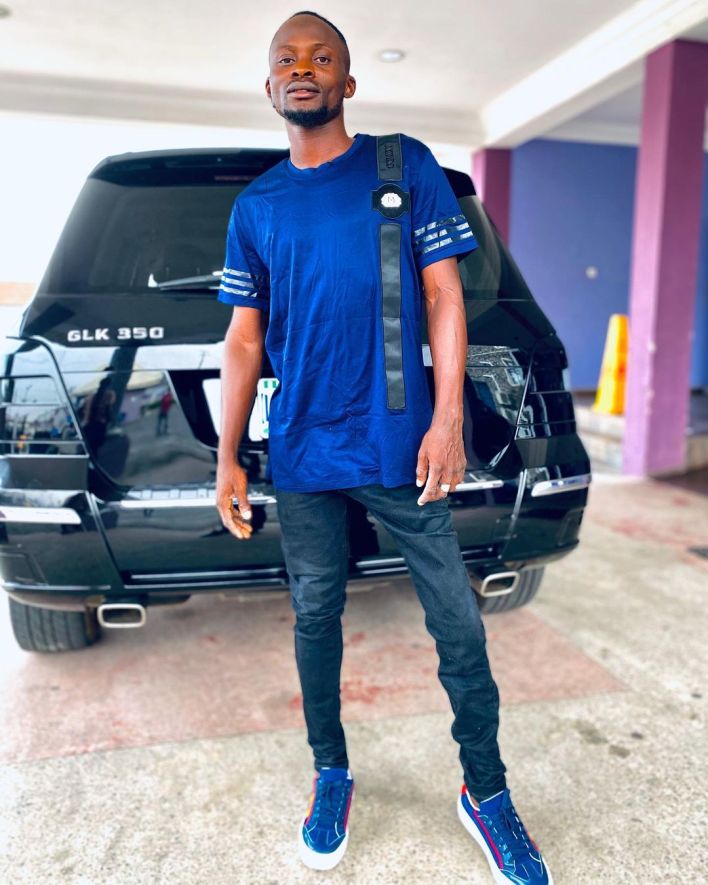 He made this plea in a tweet he shared on his page via micro blogging platform, Twitter on Thursday, November 12.

According to the actor, he said he can play other roles very well and should be given a chance to explore if truly filmmakers mean well for him. 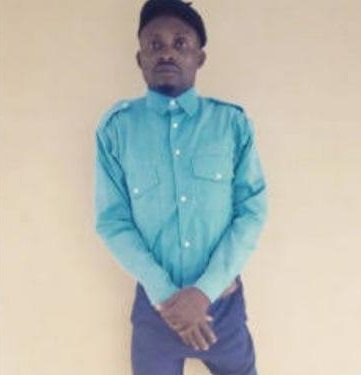 He tweeted, “If truly want to help my career , stop giving me only gate man role ! I can play any role my dear brother ! E ma baiye mi je” 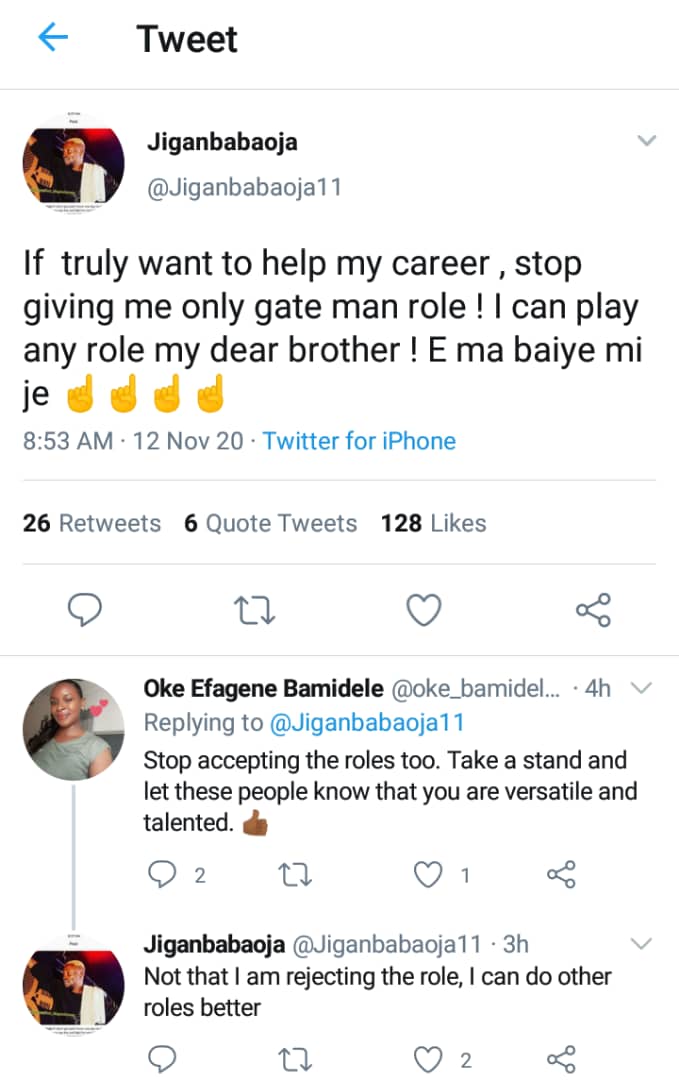 Couple who met during NYSC weds

“I loved you from the very start” – Nina Ivy writes as she finally shows off her son, Denzel