Controversial investigative journalist, Kemi Olunloyo has said that former big brother Naija housemates, Tacha and Erica, were disgraced when they got disqualified from the show. 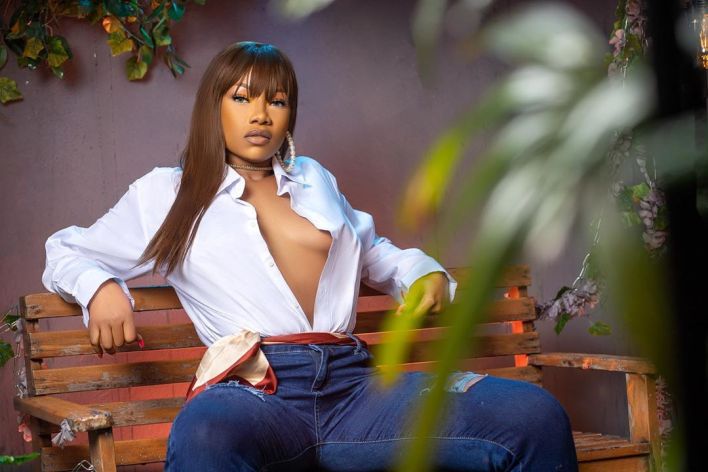 Kemi made the assertion while advising BBNaija season 4 PepperDem housemates to all seek mental health evaluation, as many have fallen off. 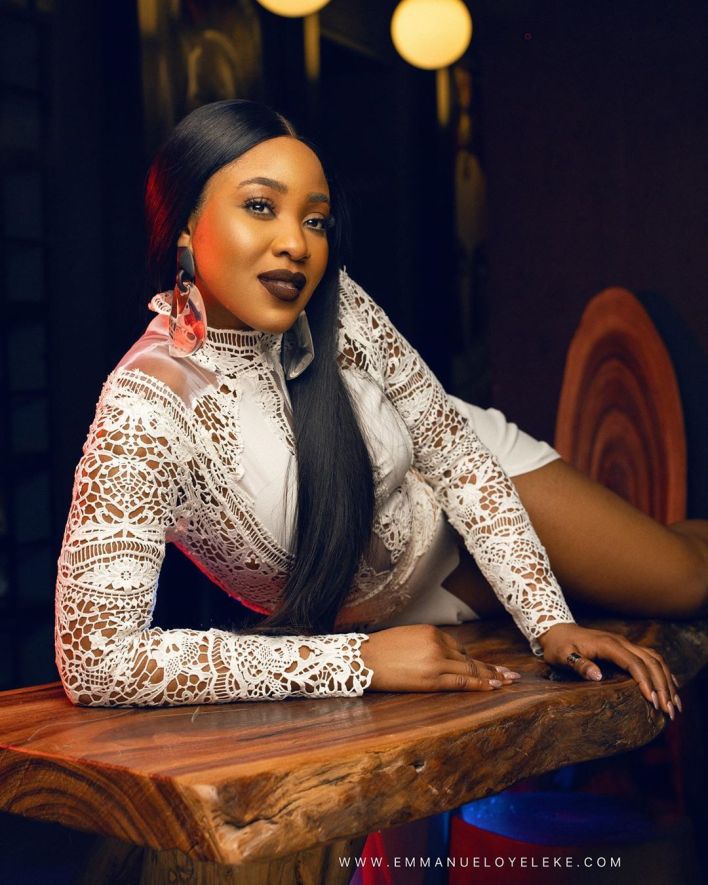 See what she wrote below ;

“Anyone in the #BBNaija house where Mercy Eke won should seek #mentalhealth evaluation. Many fell off, even Tacha is being shadowbanned on IG. Fake fame doesn’t last. Tacha and Erica were disgraced when disqualified. In PR such people don’t belong in media tours with finalists”

“Cute couple” – Fans reacts as actress, Omotola Jalade-Ekeinde shares lovely photos of herself and her son