Nigerian music executive, Don Jazzy has joined the league of Nigerian celebrities who are storming the streets of the country to lend their voices on the #EndSARS campaign. The #EndSARS protest began some days back with a lot of Nigerian youths hitting the streets in their respective locations to push for the end of infamous Nigerian Police Force unit, SARS.

Celebrities like Falz, Runtown, Tiwa Savage, Toke Makinwa and more have been spotted on the streets of Lagos joining forces with other youths to get the attention of the government so as to bring an end to the infamous police division.

MAVINs music record label executive, Don Jazzy has also been spotted recently joining in the campaign as he took to the streets of Lagos to protest. 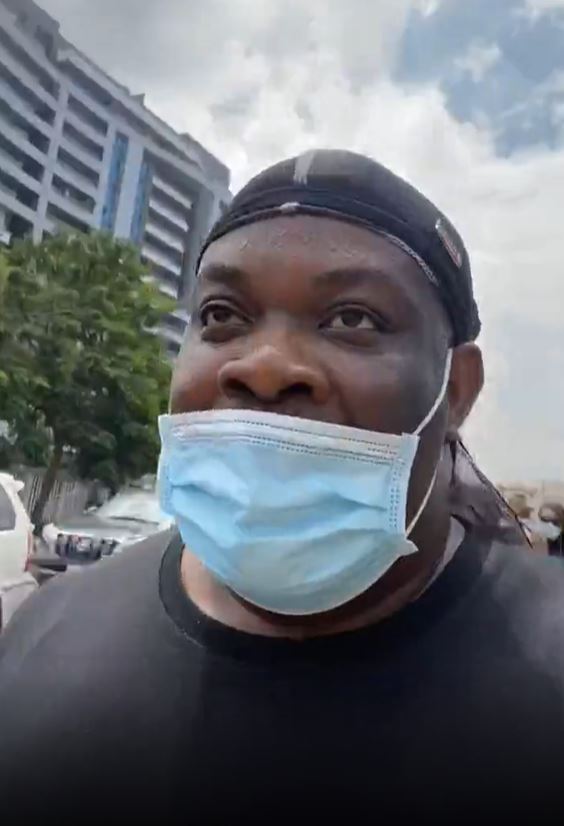 In a video he made of himself, the music producer is heard saying “they think we’re joking but we are not“. Watch him below,