African Bad Girl, Tiwa Savage, has reflected on her struggling days, how she was so broke and had to live in a shelter for drug addicts in Brooklyn, New York. 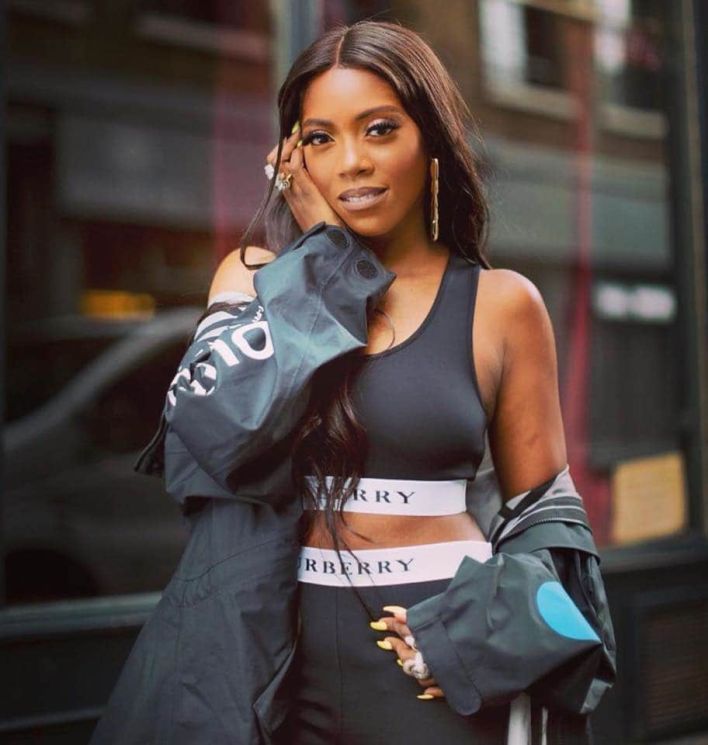 She shared the story at a surprise party organised by her friends and family for her “Celia” album launch.

The award-winning singer said she had just graduated from the university in New York and was very broke because she couldn’t work as an International student.

“I think I was 22 and we were in New York. I was living in Bed-Stuy, kind of like a shelter. A lot of people didn’t know this.

“I was in a shelter for women that had drug abuse problems.

“I just graduated from school. You know as an international student you can’t work. So, I couldn’t work. I was doing the side thing in Bed-Stuy which is like the hood in Brooklyn.” 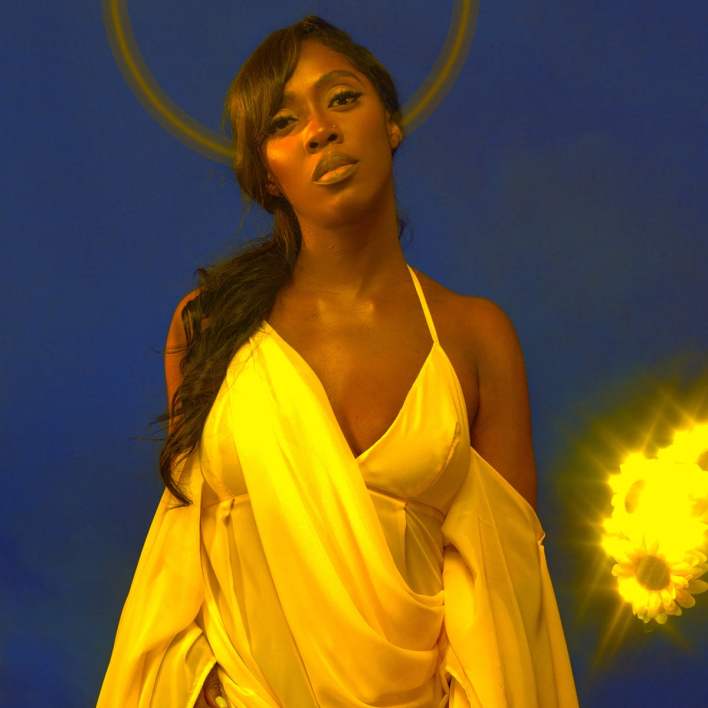 Tiwa also narrated how she met her friend, Elohor, who has always been there for her.

“Elohor came to NewYork, Elohor has always been that girl… she’s like let’s go to … she was like let’s just hook up, let’s go and eat.

“We went to Timesquare, I ordered appetizer because I was so broke and I was so hungry! And I remember she was just looking at me asking what are you ordering and I was like I’m not really hungry… and then she just kept asking me are you sure… and I just started crying and when asked what is the matter I was like Elohor i don’t have money…

“She started ordering stuff and even ordered stuff for me to take home. .. and I just remembered going home to my box (in the shelter) and I just started crying and I was like I can’t believe this girl just made my day…”

Breaking down in tears, she talked about how Elohor was the first person she contacted when they posted her picture on Timessquare. She added a word of encouragement and urged people to never give up.

“So the first time when they posted my picture on Timesquare, she was the first person I called to say Elohor do you remember the first time… that was twenty years later… If I gave up five years ago I wouldn’t be saying this story. Don’t let time rob you of your joy…”

Amazing!! – See transformation of a 3-year-old girl after she was accused of witchcraft and set ablaze in Akwa Ibom