The 56-year-old thespian who recently joined social media, and has become active shared the news as well as photos to accompany on his page. 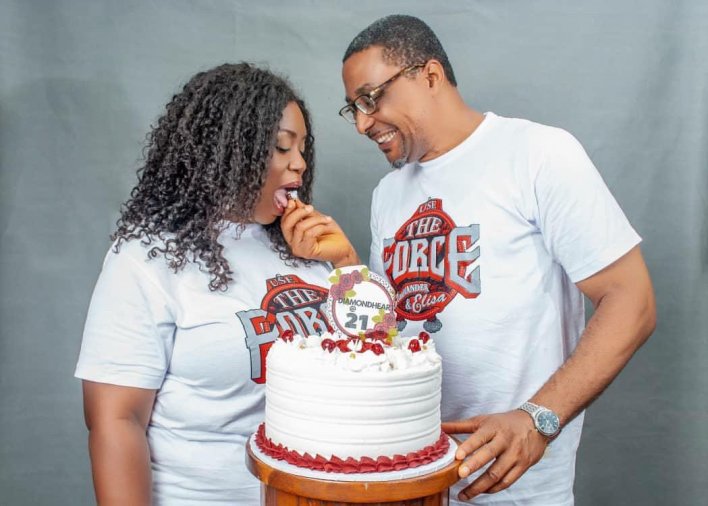 “Happy 21 Years Wedding Anniversary to Me & Mine. You’ve been a blessing to me and God bless the day I found YOU. LOVE YOU ETERNALLY,” he wrote on Monday.

Their marriage is blessed with four children.

Tony made his acting debut in the 1994 film Died Wretched: Buried in N2.3m Casket.

The actor joined Twitter in September and urged fans to show him love. 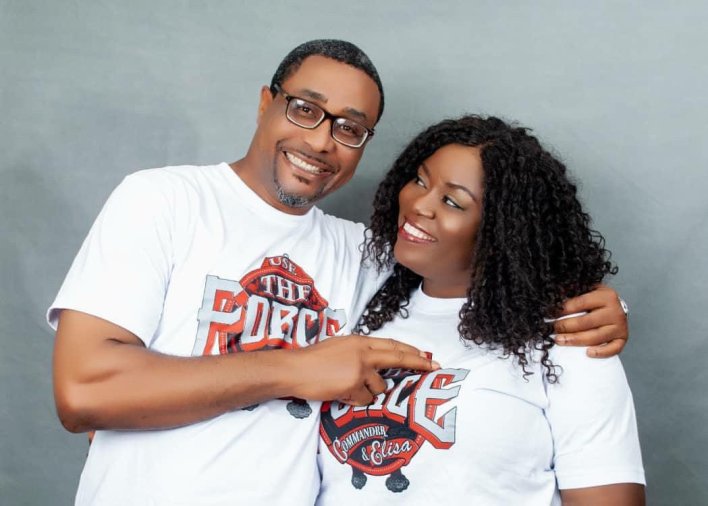 Actress, Omotola Jalade-Ekeinde and her kids recover from COVID-19

“Somebody died in this accident, I already accepted my fate but God said No” – Craze Clown breaks down in tears following car crash (video)

What have ex-govs received as pension? Full disclosure case goes to court