Beautiful Nigerian actress, Uche Jumbo Rodriguez, has a few words for women who confront side chics instead of their husbands. 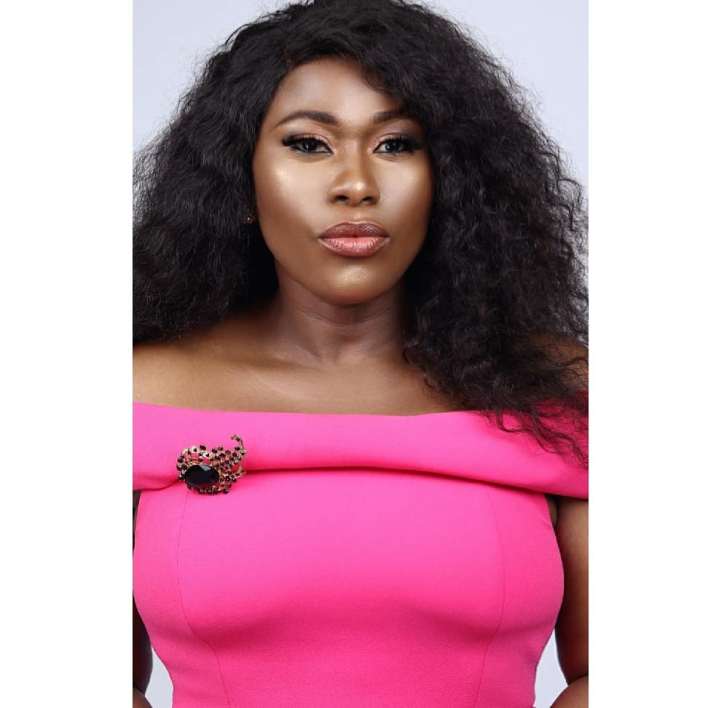 The actress made known her displeasure with the way some women who find out that their partners are cheating on them go out to confront the mistress also known as side chic instead of their husbands.

She took to her official Twitter page to throw the subtle shade at wives who harass and humiliates, and in some cases, go diabolical against their husbands mistresses as she shared a video clip of herself. 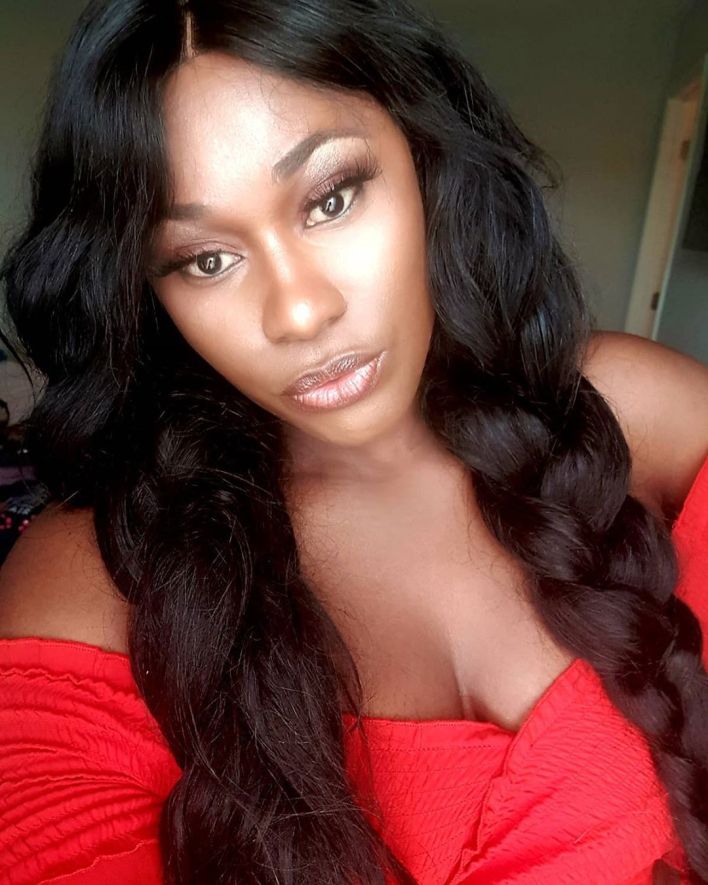 Uploading a short video clip from one of her movies, she captioned it:

“Nobody: not even the husband some wives confronting the sidechick instead of who they exchanged vows with.”