Nollywood Actor, Uche Maduagwu who is popular for his controversial comments on Instagram has alleged that some Nollywood actresses use juju to hypnotize and get wealthy men. 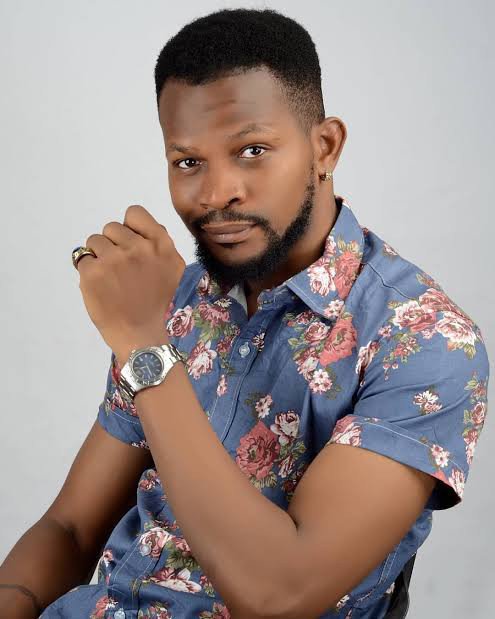 The actor took to his Instagram account to call out two popular actresses who were arguing about the last charm they used on a wealthy man in Lekki, although he refrained from mentioning their names.

He claimed that he met them at a movie set in Lagos.

He further asserted that the reason why marriages don’t last in the Nollywood industry is because most actresses use juju to attract their husbands and on the failure to renew the charm, the effect wears off.

“i am still in shock now, i just saw two popular actresses argue over the last #juju they used on a popular wealthy man in #Lekki.

Honestly, #Nollywood is indeed, a battle ground. I just left a #movie location in #Festac,

seriously, some actresses are bad #market, how can you #charm a man inside #Aboniki bottle for 3 years all because of money?

You dont even #care about his #wife and kids? I dont want to mention names because they will deny it immediately, but industry people know what i am saying is the truth,

sources has it that the reason why some #marriages breakup quickly is because the juju expire and they failed to renew or the baba that did it for them died, what are these actresses turning this #film industry to?