Vera Uwaila Omozuwa, the 100-level Microbiology student of the University of Benin, UNIBEN raped and murdered inside a church in Edo state, is to be laid to rest today, November 13. 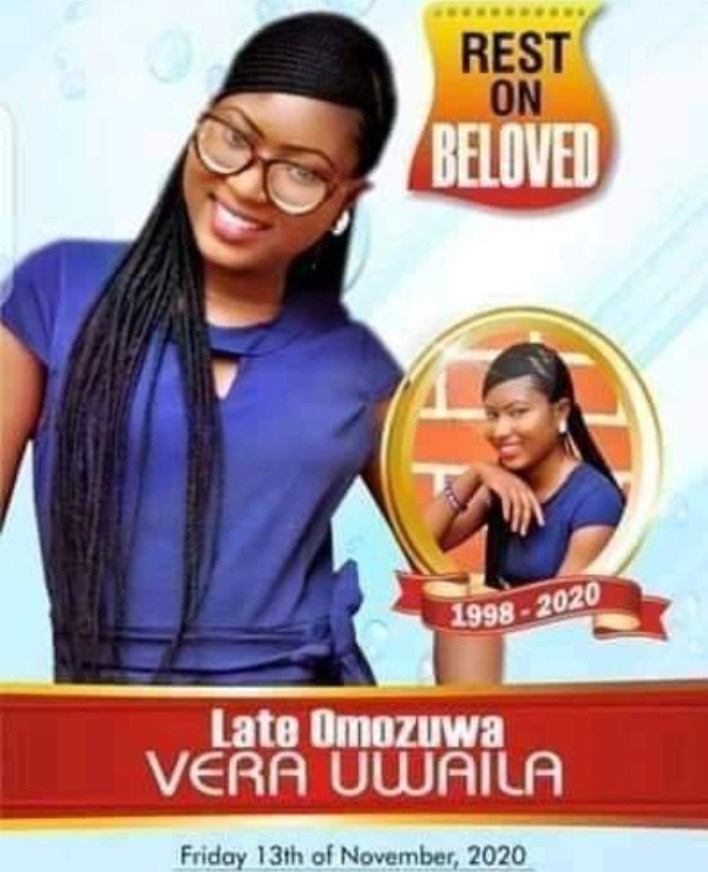 According to reports, Vera was molested on the 29th of May, 2020 inside a church, near Ikpoba Hill in Benin City.

The 22-year-old had gone to the Redeemed Church to study during the COVID-19 lockdown period when she was attacked. 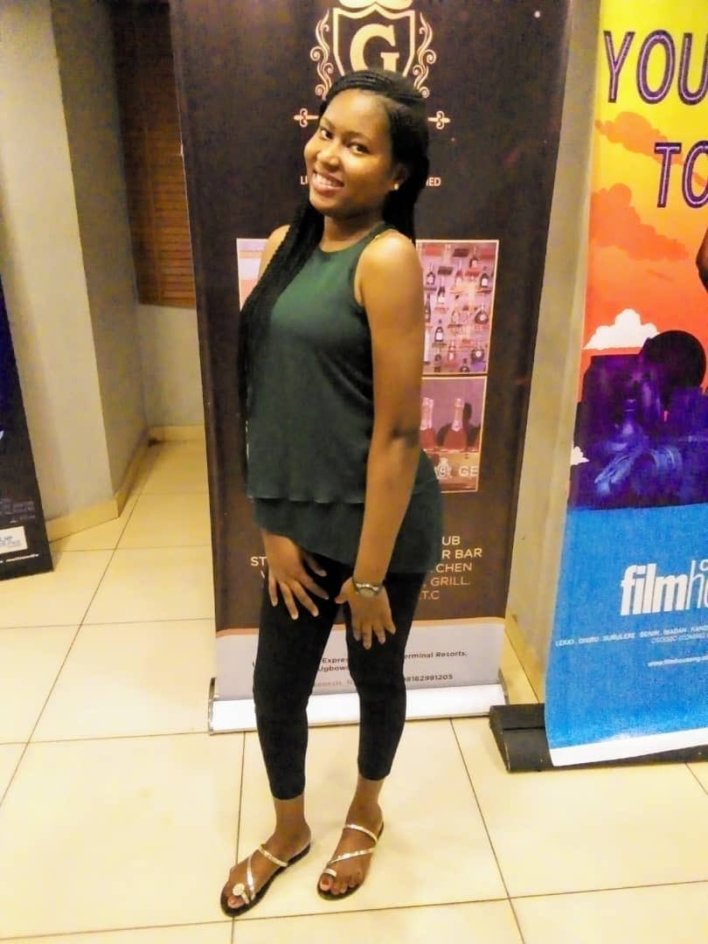 Her attackers ambushed her right inside the church, raped her and smashed her head with a fire extinguisher, leaving her for dead. She died days later in a hospital.

The death of Uwa raised concerns and stirred reactions from notable figures, as well as Nigerians on social media.

In August, six suspects were arrested in relation to her death. One of the suspects identified as Collins Uligbe, said he was paid 1 Million Naira by his landlady to carry out the attack.

He revealed that he used a handkerchief given to him by Mrs Mary Ade to wipe the victim’s blood and private part, before returning it to his landlady.

According to him, she wanted to use it for ritual purposes.

He gave the names of the other suspected involved in the murder as Nelson Ogbebor, Tina Samuel, another lady, Valentine Akato and Nosa Osabohien.

The landlady however denied the allegations, saying she didn’t pay him or asked him to wipe the lady’s private part. 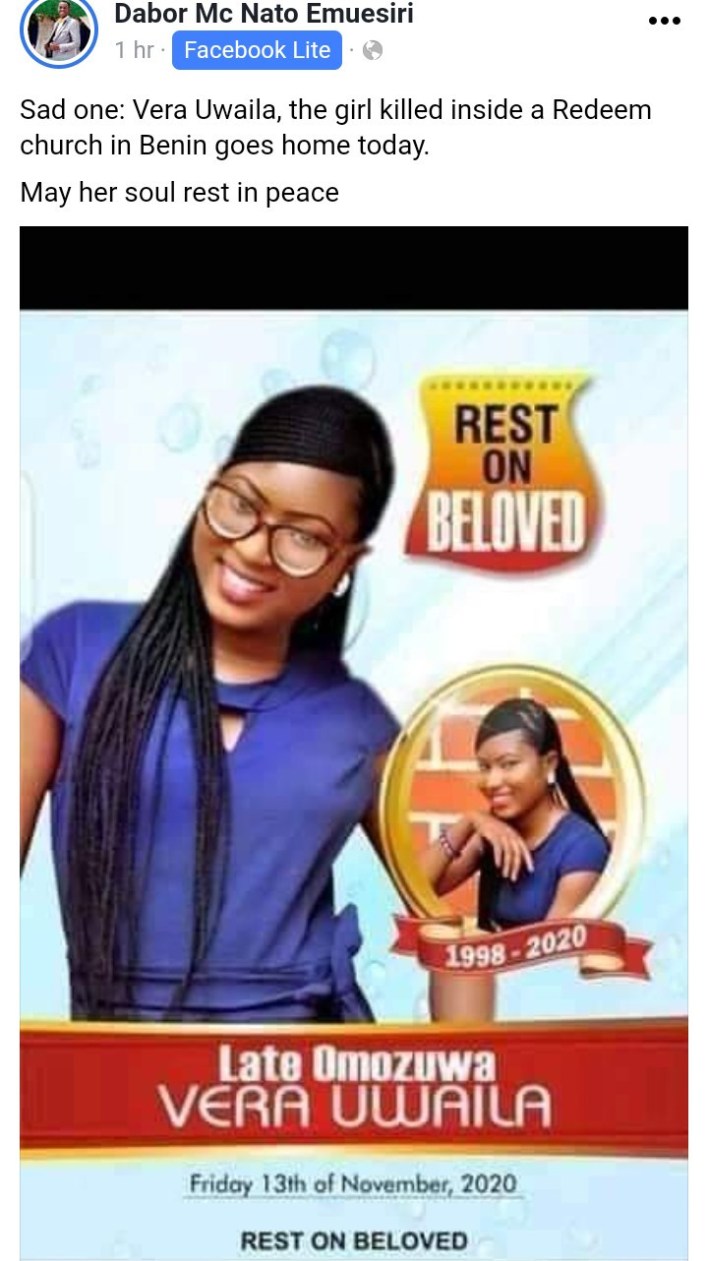 Man who worships Donald Trump, reportedly dies while fasting for him to recover from Coronavirus