Nollywood actor, Clem Ohameze has reportedly been attacked by hoodlums in Uyo, Akwa Ibom state as he was about to step out of his house. 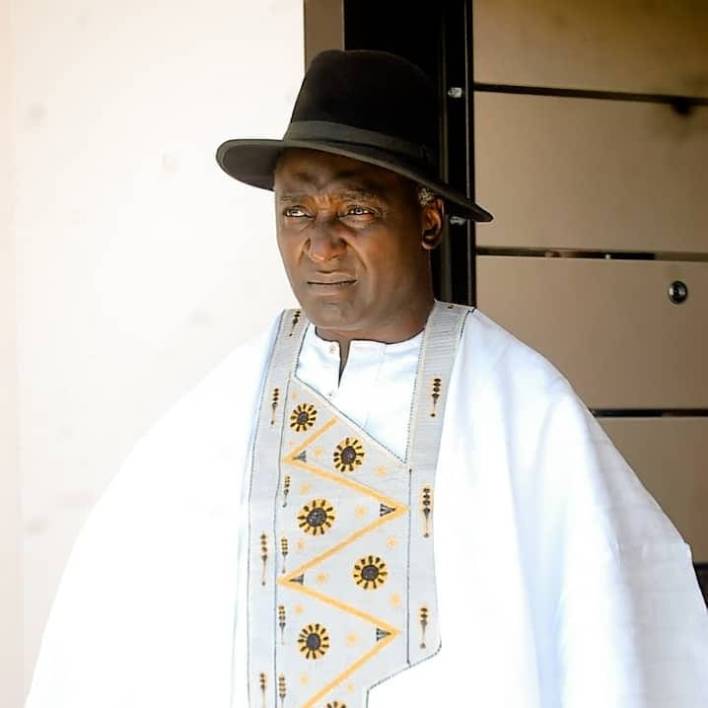 An Instagram user took to popular micro-blogging site, Twitter reveal that the veteran actor was attacked and badly injured.

The Twitter user with the name @simply_kemkem also revealed that the actor’s money and phones were taken away by the hoodlums. 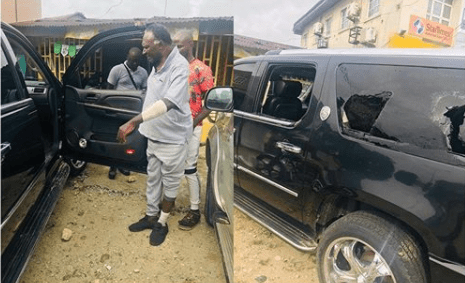 The activities of the hoodlums have increased for the past few days as most of these criminals have taken advantage of the protest to also commit crimes.

Veteran Nollywood actor Clem Ohameze was attacked in Uyo on Thursday by hoodlums. They injured him, took his money and phones. 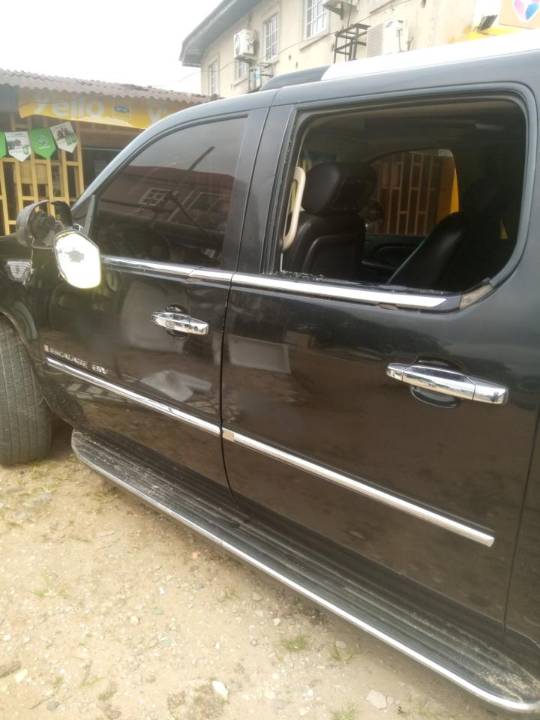 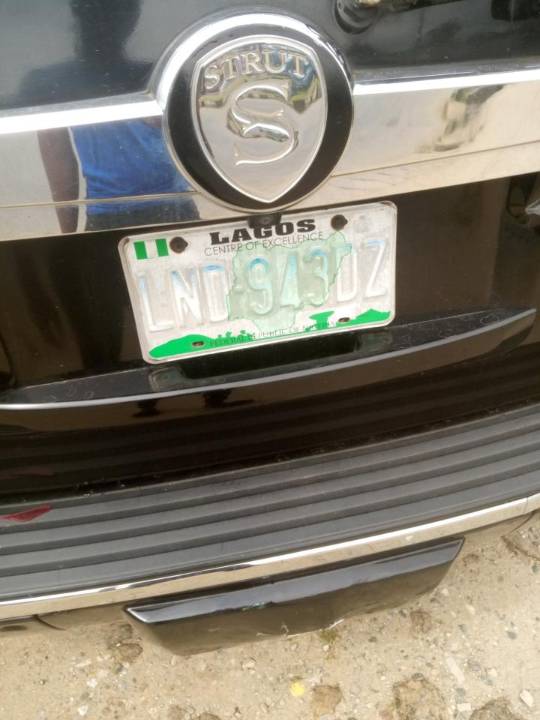 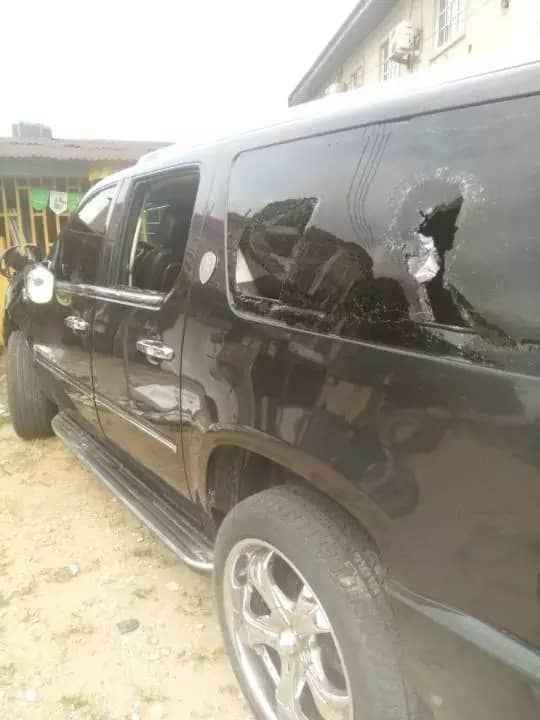 Man brutally assaults his wife then brags about it on Facebook by sharing photos of her bleeding face.