Veteran Nollywood actor, Jimoh Aliu has been confirmed dead. The thespian was said to have died at the age of 85 years old. 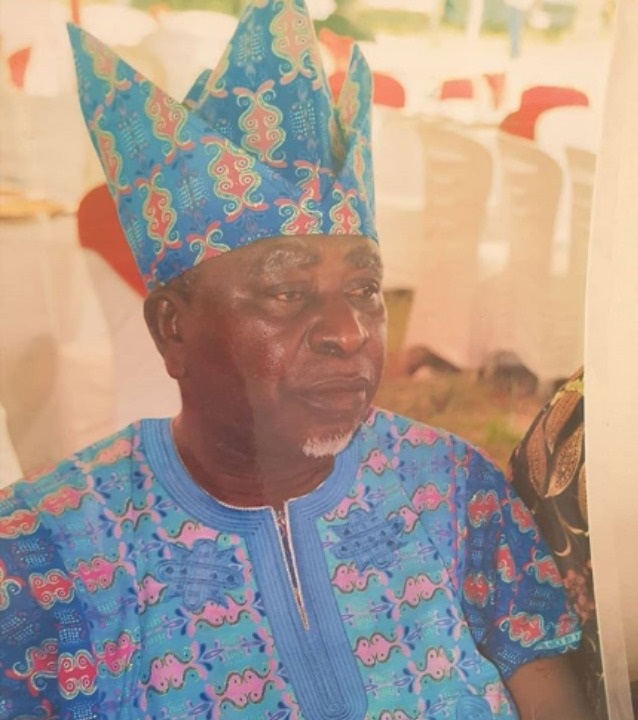 “Just heard the news now.. Chief Jimoh Aliu died some mins ago.. May his soul rest in peace” 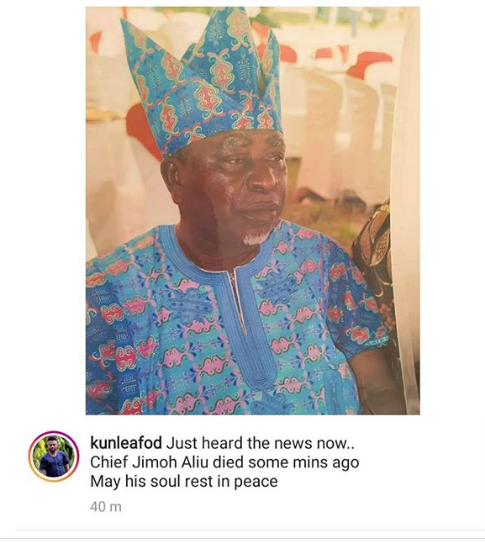 This comes 10 days after Late Baba Sala’s son, Adejumo Boisala Emmanuel took to Facebook to announce the demise of popular veteran Yoruba actor, Babalegba who died at his residence in Abeokuta, Ogun State after a long time illness.

Louisa Nwobodo passed on after she was said to have slumped in her car at St. Mulumbas Catholic Church, New haven, Enugu.

It was learnt that she was rushed to the hospital where she was confirmed dead. Her corpse has been deposited at the morgue pending conclusion of her burial arrangement.

May their souls rest in peace.