Veteran Nollywood actress, Louisa Nwobodo has died at the age of 78. 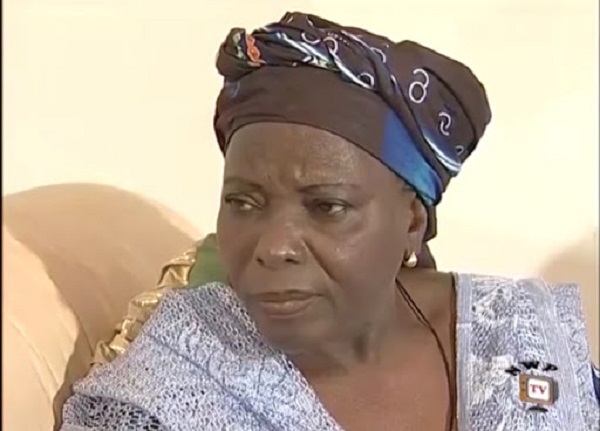 Louisa Nwobodo passed on after she was said to have slumped in her car at St. Mulumbas Catholic Church, New haven, Enugu.

It was learnt that she was rushed to the hospital where she was confirmed dead. Her corpse has been deposited at the morgue pending conclusion of her burial arrangement.

Before her death, she starred in hit movies like Johnbull and RoseKate and had carved a name for herself in the industry.

Similarly, Until her death, she was a popular movie star from the late 1990s to the 2000s.

In other news, another Nollywood actor, Prof. Ayobami Akinwale reportedly died on Sunday, September 13th, 2020, after a brief illness.

The late actor doubled as a Professor in the Department of Performing Arts at the University of Ilorin, Ilorin.

The late actor directed many movies and played some important roles in some top Nollywood movies.

READ ALSO  “I used to be ashamed of myself” – Nigerian woman living with Albinism, shares her journey to self-love and acceptance after battling with suicidal thoughts
Share
Facebook Twitter WhatsApp Telegram Print