Nigerian singing sensations, Adekunle Gold and Simi were filmed goofing around as they played with their newborn daughter, Adejare Kosoko. 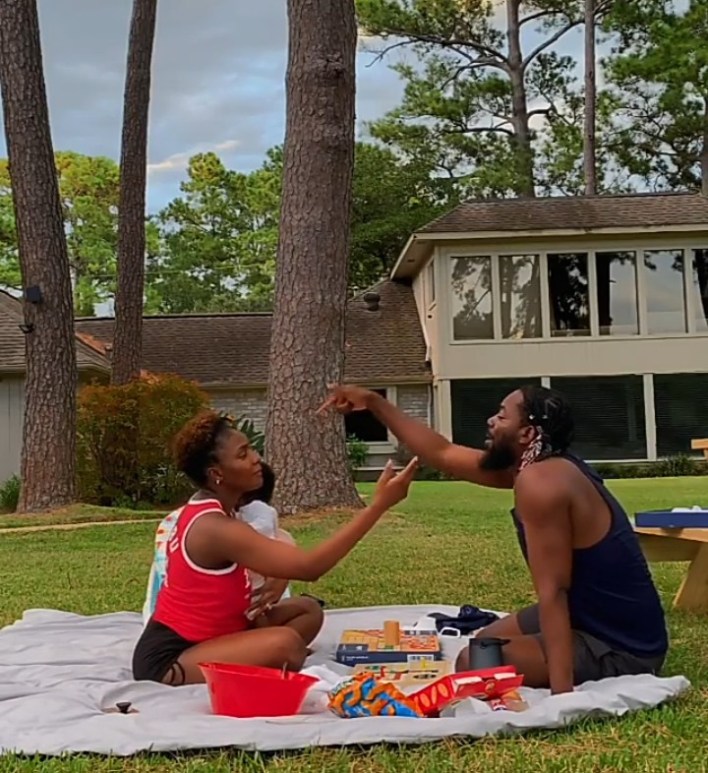 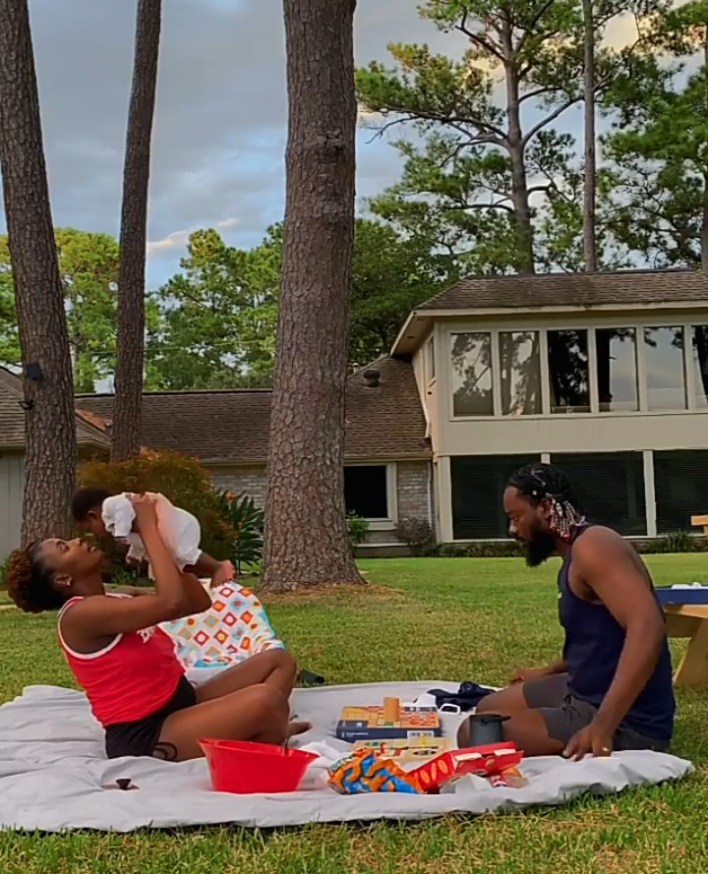 In the video the singers were seen playing a game, while Simi cuddled Adejare. There was also a bit of teasing between Simi and Adekunle.

Few months ago the nollywood celebrity sweethearts welcomed their first child in the United States. 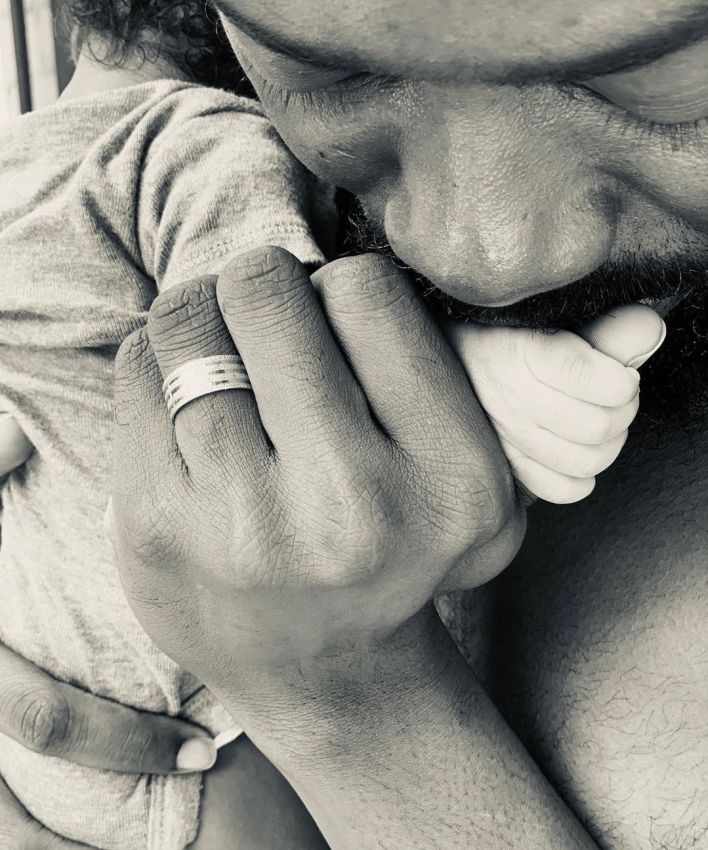 Reports made the rounds that the couple was situated in the United States way before the commencement of the lockdown issued across countries plagued with the Coronavirus.

In an e-mail shared by the proud father to his fans, Adekunle Gold referenced the lovely moment he first held his baby in his arms.

According to him, he was filled with tears when he welcomed his baby girl into the world, he would even cry more when he stared into her eyes.

The singer then went on to give her name as Adejare .

Similarly Simi recently shared photos of herself lifting Adejare as they enjoyed some alone time in an open field. She then captioned the photo with a reassurance to to her daughter that there’s nothing in all the universes she wouldn’t do for her. 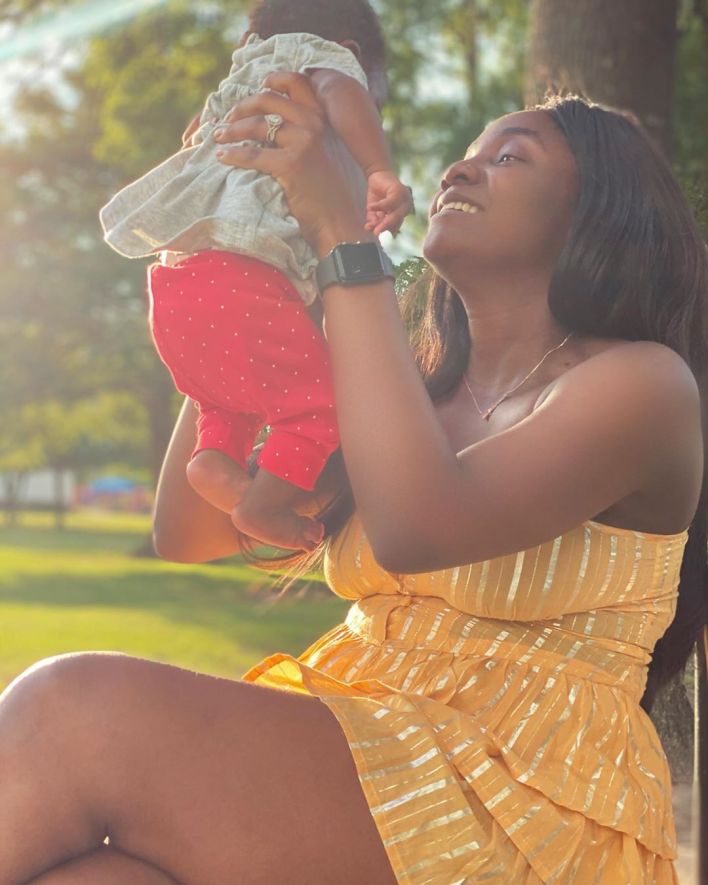 “My Governor give me appointment, una dey hate me, una go die” – BBNaija’s Nengi tells her haters after she was appointed as Senior Special Assistant to governor Duoye Diri (Video)