University lecturers under Congress of University Academics (CONUA) have asked the Federal Government to reopen tertiary institutions in the country. 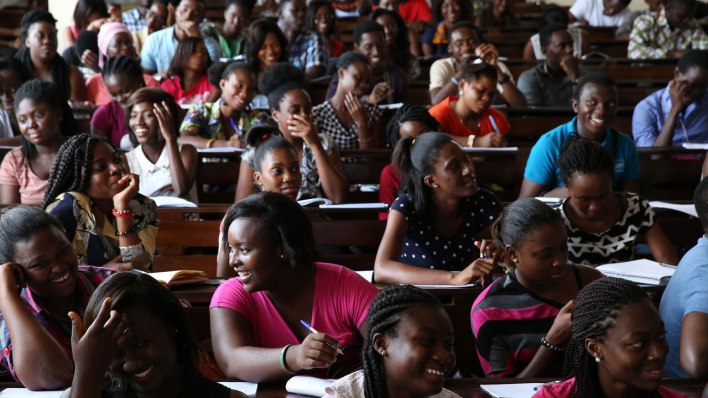 The lecturers expressed their willingness to resume in a press statement, after CONUA’s National Executive Council meeting in Abuja.

CONUA which is a breakaway faction of the Academic Staff Union of Universities, released a statement titled ‘Stop intimidation of CONUA members’ and it was signed by the councils National Coordinator, Niyi Sunmonu.

The statement stated,
“The meeting called on the government to reopen universities as soon as possible as CONUA members are ready to resume work.

“CONUA further stated that the education sector cannot continue to stagnate, as it appears that COVID-19 would continue to be a threat and we must, in the circumstance, learn to strive to lead our normal life.

“Union thus urged the government to make available everything that can help our universities to resume work as is being done elsewhere in the world.”

However popular Nigeria music executive, Don Jazzy recently waded in on the controversial discord between the Academic Staff Union of Universities and the Federal Government which has resulted in a persistent strike action by varsity lecturers.

According to Don Jazzy, the students are the ones that would be at the receiving end and it is a very sad situation.

Don Jazzy tweeted,
“An African proverb says, “when two elephants fight, it’s the grass that gets trampled.” The two elephants – ASUU and the FG. Students would be at the receiving end. A very sad situation. Stakeholders should pls try as much as possible not to let this strike action linger”.

We are set for cashless toll on Lekki-Ikoyi Bridge – LCC