Popular Nollywood actress, Tonto Dikeh has taken to her Instagram account to give a golden advise to parents. 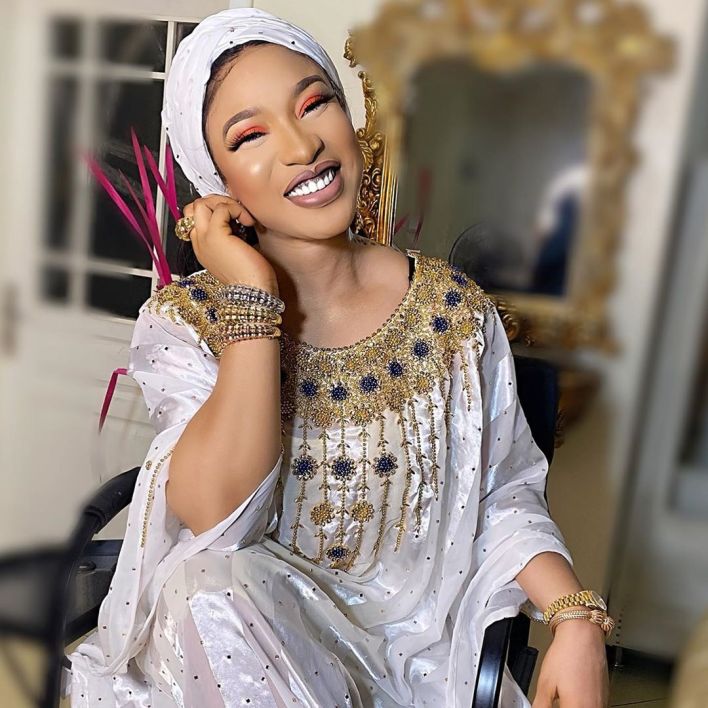 The mother of one appealed to parents to welcome their daughters from a failed marriage home.

According to her, a divorced daughter is better than a dead daughter.

Her advise is coming in the wake of several domestic violence and physical assault news in the media.

“Dear parents please welcome your daughter home from a failed marriage, a divorced daughter is better than a dead daughter.” she wrote.

In other news, Tonto Dikeh shared relationship tips which was based on her own experience premised on her failed marriage.

Since the crash of her marriage with Olakunle Churchill, the pair have been known to exchange jabs in the public.

Taking to Instagram to pass her message, Tonto Dikeh stated clearly how and where a man should do and what he should not do to his woman.

According to her a man should learn to defend his woman in public and correct her in private.

The 35 year old added that no man should ever give anyone a reason to disrespect his woman.

Man beats wife to death over N5,000 in Benue