Actress, Victoria Inyama has aired her doubt of Chacha Eke Faani’s claim that she has been diagnosed with Bipolar Disorder, few days after she publicly revealed the crash of her seven-year marriage to her hubby, Austin Faani. 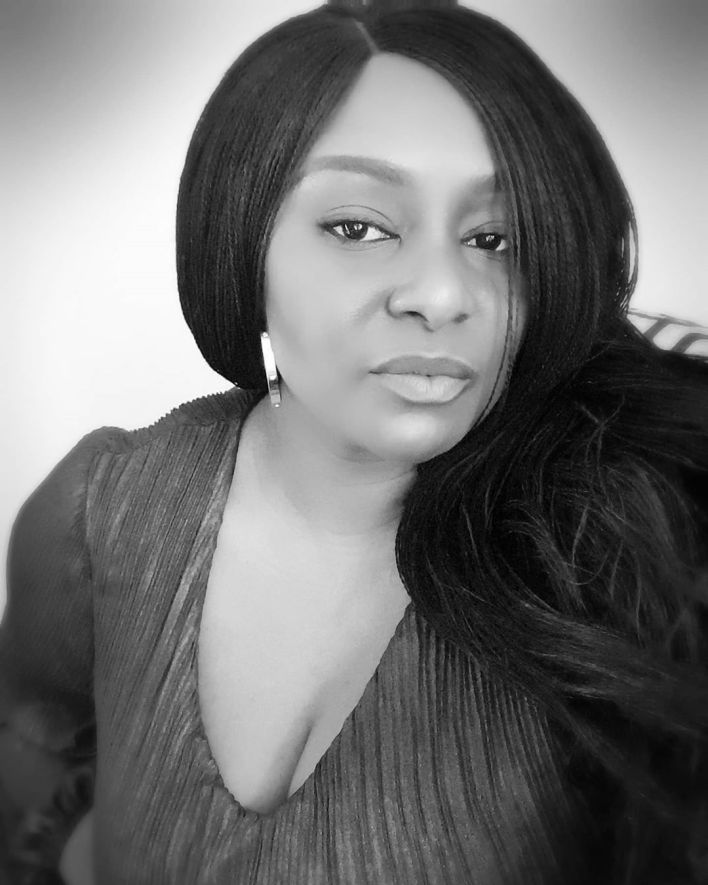 Chacha had taken to social media recently to share a video on her Instagram page where she read a written speech claiming she has seen several psychiatrists and has been diagnosed with Bipolar disorder. 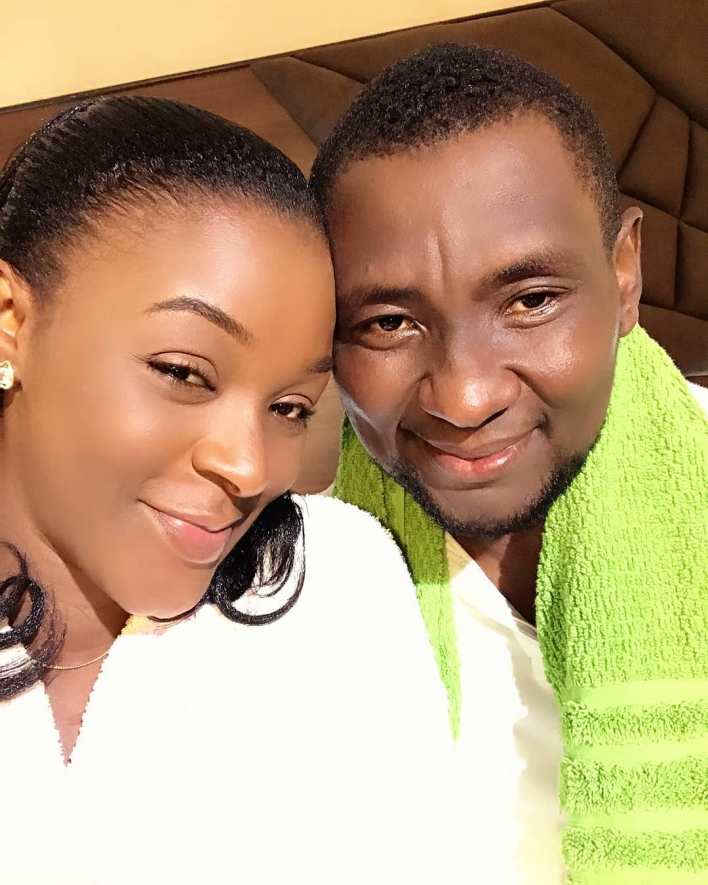 Inyama however doesn’t buy Chacha’s story — she who campaigns against women staying in an abusive marriage, pointed out that years of abuse make women believe they are crazy.

“This is very Typical, Years of Abuse will make you think you are crazy….In our culture there’s almost No reason to leave your marriage except You die??…Most families are so Unsupportive…..@chachaekefaani……………….. You removed the Crying out video but amazingly, this is still there on your wall?? This is an indirect apology for you Crying Out
‘Women who are/have experiencing domestic violence/Abuse are at a higher risk of Experiencing a range of Mental Health Conditions, PTSD/DEPRESSION/THOUGHT S OF SUICIDE……
IN SITUATIONS OF DV, VICTIMS CRYING OUT IS OFTEN FOLLOWED BY REMORSE AND APOLOGY ( PSYCHOLOGICALLY KIDNAPPED)…..

I DON’T AGREE WITH THIS BIPOLAR TALK, I AM NOT AFRAID TO SPEAK OUT AND THERE’S MORE TO THIS BUT ALL I CAN BEG @chachaekefaani is Remember your children need You….be Alive and sane for them…….No be today Abusers dey call victims mad….Stay strong cause you look mentally & physically exhausted
Sending You love and Light Sis…

”If you’re not dead, God’s not done.” – Plane crash survivor, Kechi Okwuchi shares inspiring post as she recounts the ordeal she went through (Photos)

BBNaija: ‘What Kind Of Armpit Is This’ – Nigerians React To Photo Of Wathoni’s Armpit (video)